It’s fair to say that Siem Reap got famous almost without trying.

Often better known and more visited than the capital city of Cambodia, Phnom Penh, Siem Reap stands in the spotlight as the home of the mighty Angkor Wat city of temples that together make up the largest religious structure on earth, a UNESCO World Heritage Site, and unofficial ‘8th Wonder of the World’.

The temple complex is breathtaking, but there is so much more to be seen in and around Siem Reap, so head further afield to Phnom Koulen National Park, if not for the massive sculpture of the Reclining Buddha, then for the limpid pools at the base of the spectacular Koulen waterfalls.

Siem Reap may be famous, but it is also a city struggling to escape from the poverty induced by the Khmer Rouge Regime in the 1970s, and many of the attractions on offer benefit the local community, such as the endlessly talented Phare Cambodian Circus, or the Made in Cambodia Craft Market, held on the first and third Sundays of each month.

For those who want to delve into Cambodia’s often murky past further, visit the Cambodian Landmine Museum and Relief Center, or the Center for Khmer Studies Library. 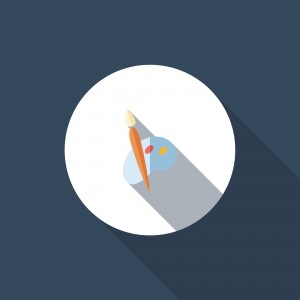 You're going to want a way to display all your gorgeous new photos. 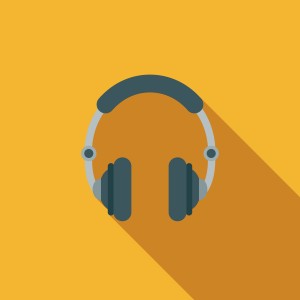 You might need new headphones for the plane. Try these from Amazon.com.