It's not just the Bahama's famed pink beaches and brightly painted buildings that are colorful; it's the history of the place itself. Nassau was claimed by the British in the 1600's, and due to its location, soon became a pirate's den and the home of the famous Blackbeard pirate. Later, when the British abolished slavery in 1807 and began intercepting slave ships, they resettled thousands of Africans who had been bound for slavery in these islands. Check out the musuems, the Pompey Museum of Slavery and Emancipation and the Pirates of Nassau, to learn more.

Like Nassau? You'll Love the Beaches of Tel Aviv!

Nassau is also a great place to kick back. Check out the stunning Cabbage Beach for all water activities including jet ski rentals and parasailing. To get a feel for the local life, join the Wednesday night party at Smith's Point Fish Fry, where conch fritters, live music, and rum punch are all on offer.

For the biggest party of all, plan your trip around Junkanoo, an Mardi Gras-like festival held on Boxing Day (December 26th) and New Years Day (January 1). Junkoo includes street parades, music, dance, and elaborate costumes -- and at the end of the festival, the costumes are shed on the street, making great momentos to bring home.

Book a cheap flight at Dohop.com 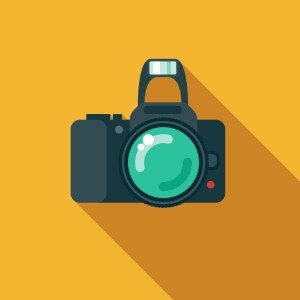 You might need a new camera. Try this one from Amazon.com.