Tango. That's what it's all about really, isn't it?  This is a city where most people, most of the time, are ready to dance -- with each other, with you, or, if need be, alone in any of the city's historic squares.

Tango was not seen as respectable until adopted by the Parisian high society in the 1920s -- it was originally a dockyard dance -- and now it has fans all over the world. On 30 September 2009, UNESCO's Intergovernmental Committee of Intangible Heritage declared the tango part of the world's cultural heritage. Of course. And yet, doesn't tango still have a little air of the dockyard about it, and isn't that what we really love?

No doubt, Argentina has struggled economically over the past decade (though this often makes it a bargain for tourists). Yet despite this, Argentina's society has continued to be relatively stable, enjoying its European-style architecture and rich theatrical tradition in good times and bad.

Every November, there's the Buenos Aires International Jazz Festival, in which the city plays host to many living jazz greats, quite a few of whom give jam sessions and master classes as well as the standard concerts.

Learn more and book a room at Priceline.com. 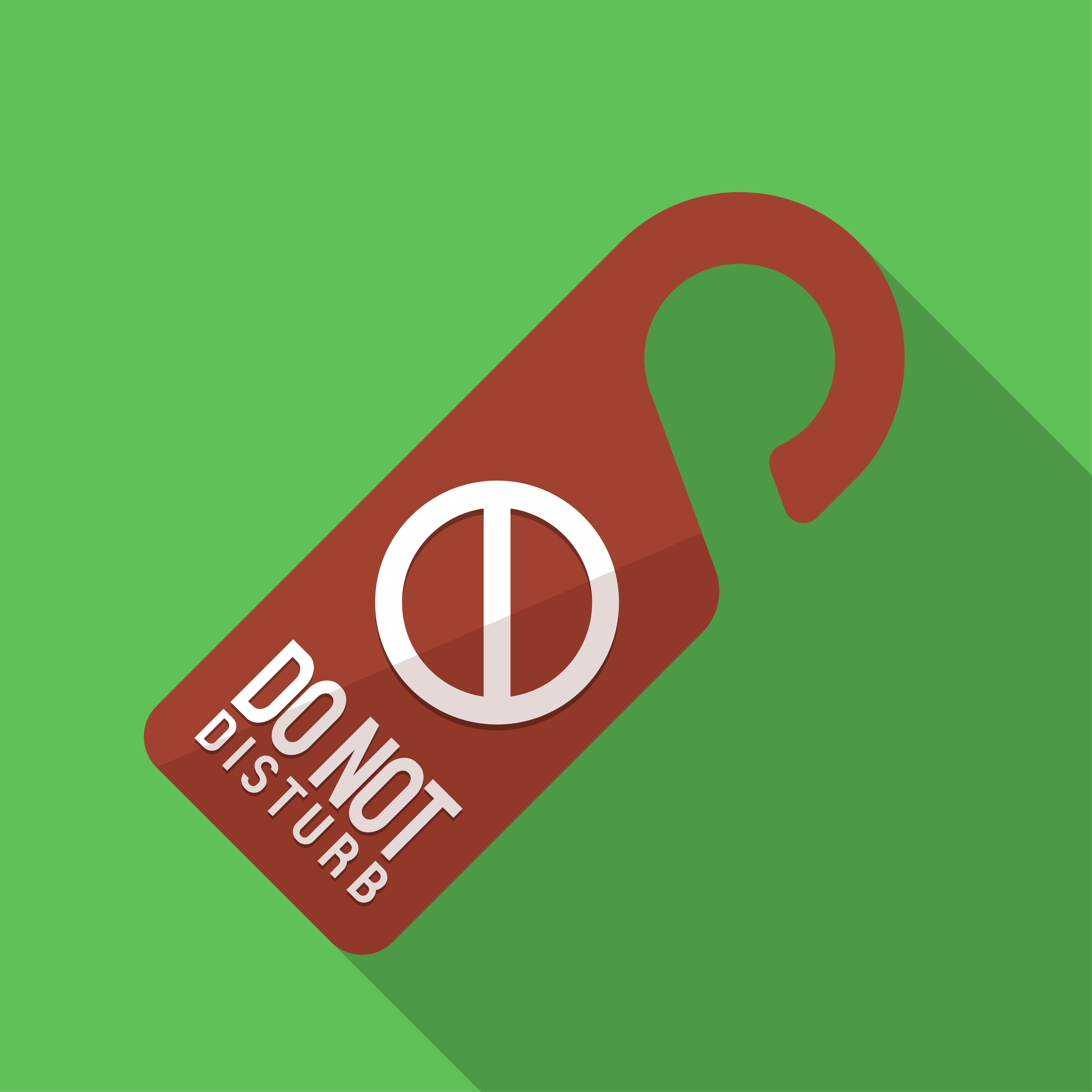 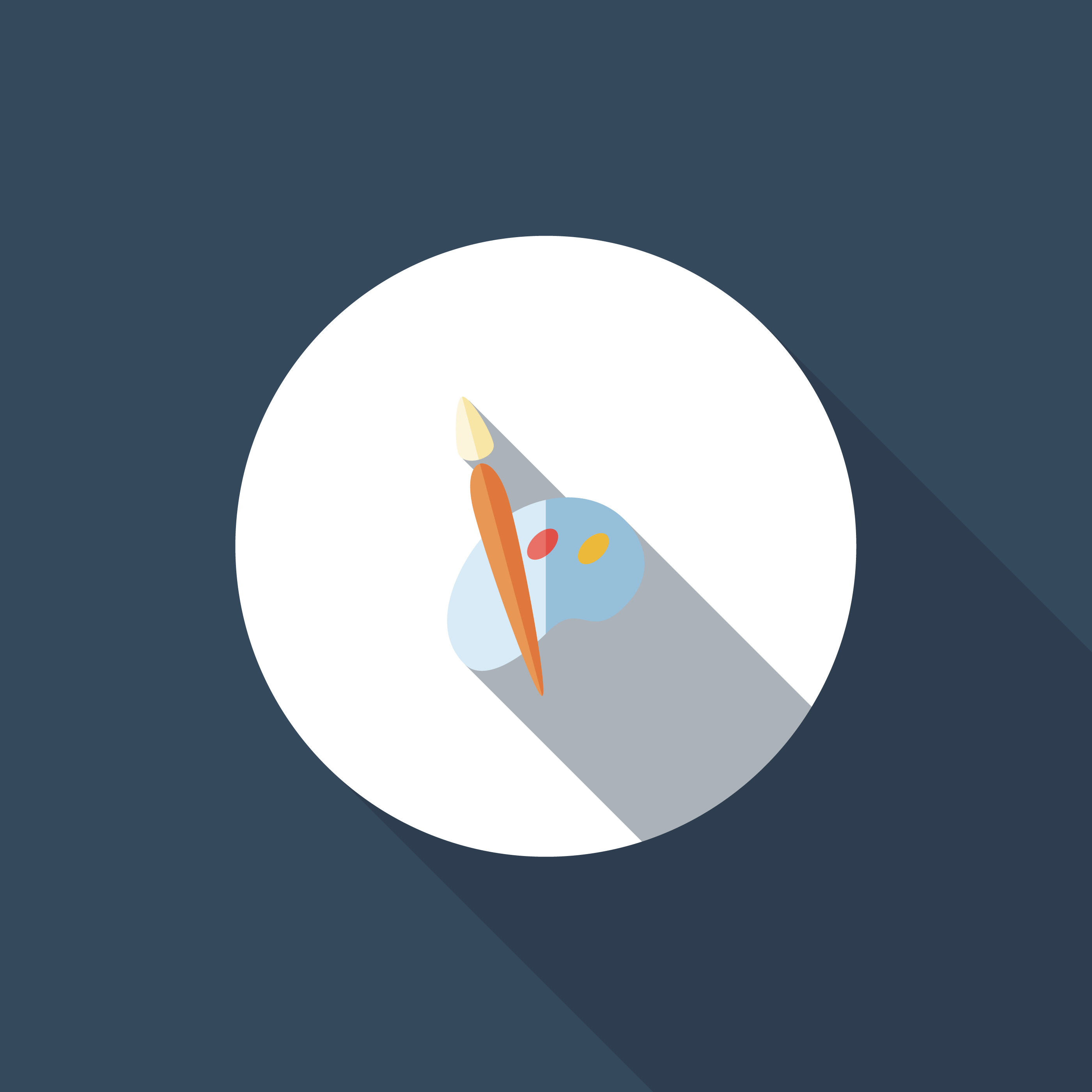 You're going to have tons of great new pictures!